On-Line Onanism, and the Gingrinch who stole the primaries 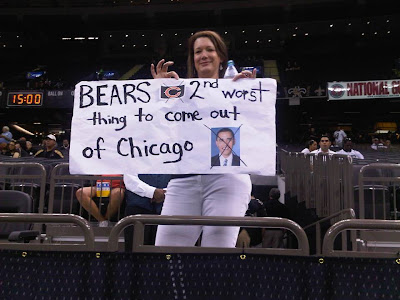 wanderlust and a wandering mind 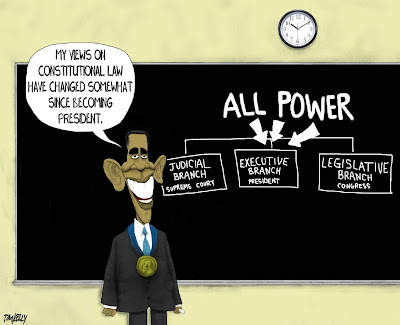 My wife and I have been on the road for a while, so my frequent long pauses between posts have been exacerbated (no, that's not something you do by yourself in the privacy of your own home) by our travels. Our RV is currently sitting in Southern Utah, but we are in Oregon. My wife needed to get her yearly checkup from her OB/GYN doctor (obviously the OB part is non-essential at this late date), along with her yearly mammogram and her bone scan for osteopenia. Since her doctor is in Oregon, we drove on up there and have been spending some time visiting good friends while we are here.
There are a number of issues I have wanted to post on, even though I haven't really had that much free time between our visits and the actual driving for hours and/or days getting from place to place. One of these issues is the incredible behavior of our President.
I know I have posted about what I consider his many peccadilloes as well as the major errors and egregious violations of Constitutional law that he has been guilty of, especially lately. I feel the need, however, to list some of the most outrageous of these violations.
Recently, he has committed treason, which is defined as: the act of betraying one's country (yes, there are several other definitions, but this is the pertinent one). Why do I make such a bold and seemingly indefensible claim? Because Obama has decided it was appropriate and acceptable to share our secret missile technology and capabilities with the Russian government, which bears us no good will. (http://news.investors.com/Article/597158/201201091847/obama-gives-russia-missile-defense-secrets.htm)
He has also appointed several individuals to cabinet-level positions while Congress has been in session, without getting Senate approval for the appointments, in spite of this being blatantly unConstitutional behavior.
In addition, he has issued "signing statements" wherein he has admitted that HE will decide whether or not legislation written and passed by Congress is actually Constitutional or not, and that he will act based upon his own interpretation of said Constitutionality.
Obama has made it quite plain that he is willing to ignore the rule of law that the rest of us - well, with the exception of Congress and the unions and the Occupy cretins - are required to abide by. Ask yourself: is it true that politicians lie? Is it true that Presidents lie? Is it true that Obama has lied?
Now, do you know what the penalty is if a common citizen, such as you or I, should lie to a federal officer? Since it is a felony, it means you go to prison. Martha Stewart did not go to prison because of insider trading - which our Congressmen and Congresswomen do routinely, and have amassed great fortunes thereby. She was convicted of lying to Federal law enforcement during their investigation of her possible insider trading, and went to prison for lying, not trading.
Would someone like to hazard a guess as to why it should be permissible for federal officers (such as our Congress-persons and our President) to lie to us, but not for us to lie to them? Perhaps because it gives the Feds the power to control and punish us rubes, us simple, bitter clingers, when we stray from the path our politicians and bureaucrats would have us follow? Or is it also because our legislators and bureaucrats simply desire to be free of the constraints that we are expected to operate and live under, and write the laws to allow themselves that freedom?
Is this really the kind of government you want? Is this really freedom, the kind of liberty you would like to experience as a citizen of this once-great country? Is this the President you want come the general election in November? I sincerely hope not.
Posted by Reg T at 10:57 PM No comments: